Want to marry a doctor? 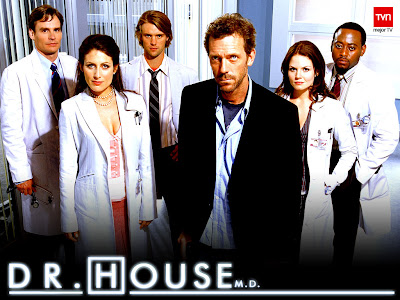 Are you a Medical person? 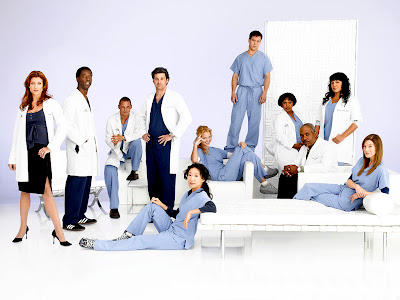 Or perhaps a Surgical person?
Anyway, i just got back from work, when my friend, Ric surprised me with a very interesting news from Reuters ^^ So, i shall not comment on it, but rather share the whole news clip with you...


The medical profession is the most trusted, most admired and most eligible marriage partners!!!

OMG!! Now, that's interesting~ haha! (my lecturers and consultants would love to read this!)

Want to marry a doctor? Survey shows most do 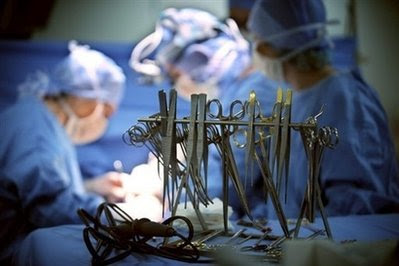 SINGAPORE (Reuters Life!) – It really does pay to be a doctor, with an international survey showing the medical profession is the most trusted, among the most admired and includes the most eligible marriage partners.

By contrast, actors and musicians, along with journalists and advertisers, were among professionals that people trusted the least, and were also least likely to choose a partner from, according to a survey by Synovate, the market research arm of Aegis Group plc.

"Much of who we are is tied up in what we do in the hours from nine to five, and often way beyond," a Synovate statement said.

"Asking someone what they do for a living is often the first question you ask them; right after 'what's your name?'."

Sixteen percent nominated doctors, nurses and other healthcare professionals as their preferred marriage partners, higher than any other profession.

Other eligible -- and admired -- professions were education, at 14 percent, and science and technology, at 10 percent.

Educators and doctors were also voted the most trusted by an overwhelming 86 and 87 percent, followed by homemakers and those in science and technology.

Only one percent picked retail professionals as partner-material, and those in media and marketing, as well as entertainers, did little better at two and three percent.

These professions were also among the least trusted by respondents, who, across the seven markets, picked the media as the single least trusted group.

Entertainers, along with corporate executives and lawyers, were voted as being the most overpaid, while homemakers and educators were among those seen as being underpaid. 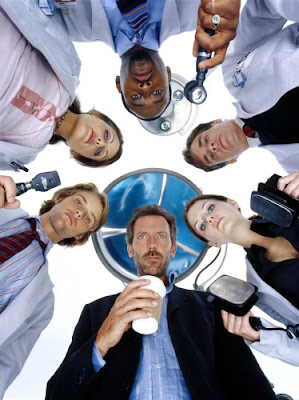 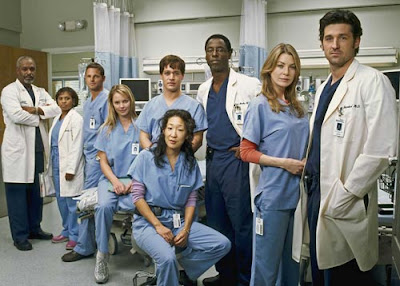 too many movies perhaps? 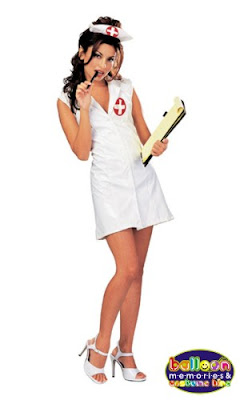 i think most guys would love this!
confessed by confessions of a medical student Time Of Birth 5:31:00 PM