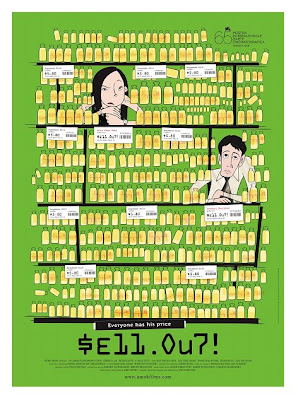 i watched $ell-out at GSC, Seremban 2 today. I was proud and happy, yet partly disappointed at the same time. Why, you may ask?

Have you heard of the latest Movie $ell-out? No, it ain't just any ordinary movie. This film was in competition at the Venice Film Festival last August. It became first-ever Malaysian feature film to win an award from the prestigious festival. How cool is that? I'm so proud of MALAYSIA!!

Her name is Rafflesia Pong (Rafflesia=largest flower in the world, which reeks of animal carcass; Pong=stink). She's a bottom-ranking arts show host who's disillusioned with "those over-rated underachievers we call artists." He's Eric Tan (Eric=Eric, Tan=typical Chinese surname), a product designer who's just about to learn that it doesn't pay to be creative. They both work for FONY, a multinational conglomerate whose mission statement, copied from a Taiwanese company, is to be original.

In the face of such pressure, will Eric and Rafflesia retain their artistic integrity or will they finally sell out to fame, fortune or some other nasty thing that also starts with "F"?

If that doesn't impresses you, there's more:

A SELECTION OF QUOTES FROM REVIEWS

"a gem from Malaysia"
- Gertzan Zuilhof, The New Straits Times

" A story of our time. ... (a) humourous, wink-filled comedy"
-Kong Rithdee, The Bangkok Post

"a film that involves and
constantly surprises the audience"
- Jury, Young Cinema Award

"the daffiness and enthusiasm are infectious...
one of 10 best films of 2008 not yet released in the USA"
- David Walsh, the World Socialist Web Site

"moments of pure brilliance that
let you know Yeo Joon Han will be around
for a very long time"
- Matthew Tsang, Schema Magazine

"Sell Out! is one week's worth of laughter in 100 minutes"
- Now News, Taiwan

"the biggest surprise of the festival!"
- Taipei Golden Horse Festival

Why was i disappointed? While everyone else around the world was loving this movie, cheering and clapping for us,... it doesn't seemed so, over the other end...

Everyone was heads over heels over this movie, EXCEPT US... except the people here...

Well, the cinema was exceptionally cold today. Cold, in terms that Boon Lee and i were the only two person sitting on that long row of the cinema. Could you believe that? And on top of that, there was a guy behind us, not only asleep, but also snoring. I did a head count, there were only 15 people in that cinema, and it was a big cinema... 15 out of 450 seats!

WHAT HAPPENED TO MALAYSIANS????

I personally loved this movie!

Well, I loved Malaysian Made movies, from Spinning Gasing to Sepet, Cinta, etc... and now $ell-out... i have not got a chance to watch Talentime yet. You know, it's really hard to find people to accompany me to watch these genre of movie.. Apparently, only my zhimuis from high school (BoonLee, SukTeng, ShinLoo, Audrey, etc) enjoyed Malaysian movies.

Perhaps, it's of personal preferences. So, if you had liked movies like Sepet, you would probably love this too. I find movies like this very 'Malaysian'... It made me feel close to home... The scenes, the people, the habits and lifestyle...

and of course, i loved musical dramas!! and how often have you watched a Malaysian Made Musical Drama in ENGLISH???? THIS IS LIKE A TOTAL MUST-WATCH MOVIE!!!! and the songs are great!!Oh boy... can they sing... it's angelic, the voices... I WANT TO GET THE CD!!!

There was a part where i think the audience was suppose to sing along, like an Karaoke... i thought that idea was very creative :)

The movie was published in The Star Nespaper: A Malaysian Delight....

Last but not least, if everything above had not attract you to this movie yet, well, there's always this: 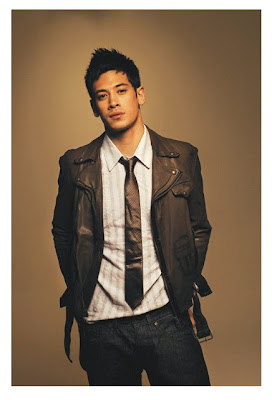 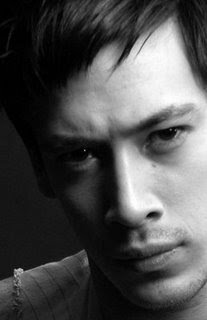 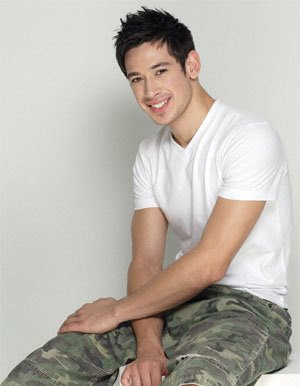 How can anyone not like Peter Davis????
(casting as Eric Tan)

WHAT ELSE ARE YOU WAITING FOR?
SUPPORT MALAYSIA MOVIES~
WATCH $ELL-OUT TODAY!!

Check out more about $ell-out here
confessed by confessions of a medical student Time Of Birth 2:00:00 AM