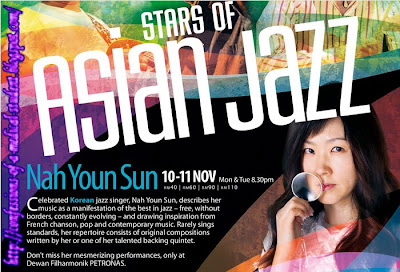 I've just got back from Nah Youn Sun's Jazz Concert at the Malaysian Philharmonic Orchestra(MPO), Kuala Lumpur Conventional Centre (KLCC).... and it was - AWESOME!!! I have never heard such an impressive vocalist performance... Listening to her sing, takes your breathe away, quite literally... you feel your soul being sucked out from your body, as it lingers and sways with the song... you being hypnotized by her voice, her music... the music fills the space, and all there is, is just you and her...

Nah Youn Sun voice is so versatile, almost like a an instrument... she can sing any note, hitting those high octaves and going deep and mallow... she can sing even with her 'breathe' !! and do the lip smacking thing ! Listening to her, makes me feel that the conventional modern pop artist (not going to give examples here), well, they are not good enough... THIS IS WHAT YOU CALL SINGGING~~

Her back-up quintet was very impressive as well, with:
1. the pianist - very impressive, loved the jazz jamming... and he plays the keyboard and the piano (did i say both at the same time?)
2. the guitarist - yes, you can play jazz on a regular guitar... really fast....
3. the bass - cool, electrically shocking... there was one part where he plucked the guitar like the way you play the cello, upright.... wow, i didn't know you can do that!
4. the percussionist - so fun seeing all his percussion! and the sounds can make your mind fly..
5. the drummer - super cool drummer! with feel~ but i secretly think that my brother, Tuan Yuan can play better than him... hehe... fyi, my brother plays for his school chinese drum band... and they won the states competition and performed at the national symposium! how cool is that? maybe, next time show you all the video... hehe..

there was an invited Malaysian guess who performed 2 songs with her too(playing the bass)! (but i forgot his name.. hehe.. paiseh..)

I loved her songs so much, after the performance, i bought her album, Memory Lane.. 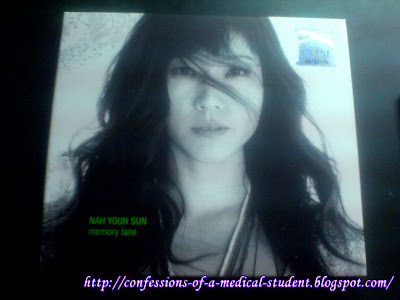 and i got her signature :) 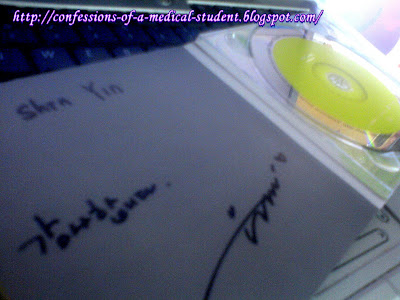 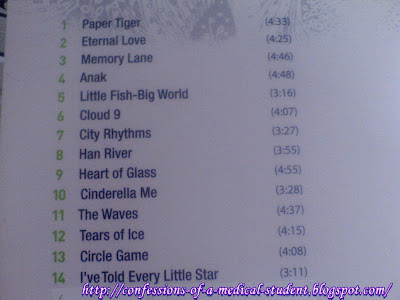 Nothing, NOTHING beats the live performance though...
Some of her other songs:

NAH YOUN SUN, Korean Vocalist- Born in Seoul in1969, the daughter of a choir director and an opera singer. Nah Youn Sun started her musical career with the Korean Symphony Orchestra at the age of 23, having never studied singing before. She then performed in numerous Korean musicals on a national stage, for which she has received numerous awards.

However, because of all its constraints she did not find that musical environments fulfilling. She decided to go to Paris in 1995 to study jazz and French song at the CIM school—one of the oldest jazz schools in the French capital— and at the National Music Institute of Beauvais, and at the Nadia and Lili Boulanger Conservatory.

Her fondness for jazz revealed itself when she started playing in Parisian jazz clubs in 1996–97
with David Georgelet and Yoni Zelnik (who still play together today). She attracted considerable attention, notably by Jacques Vidal who invited her on his record Ramblin (1999).

She received numerous prizes (Jazz à La Defense, Saint-Maur, Montmartre), and continued to comb jazz clubs and participate in festivals. In addition to this French life, Youn Sun performed in Korea. In Seoul, she created her own production company, Bis Music, where— as a leader—she produced two records distributed by Sony Music.

In Paris, she worked almost exclusively with her quintet whose records are produced by the independent label In Circum Girum.

In five years, Nah Youn Sun has recorded four albums (two of which are exclusively distributed in Korea) and has extensively performed in various jazz festivals in France, Europe, and Korea.

In 2003 she was named Jazz Artist of the Year by the Korean audience and media. A few months before, she was featured with her quintet on a program for ARTE Channel called Paris Jazz Club – Rue des Lombard. In 2004, the release of Nah Youn Sun 5TET’s So I Am... It was widely celebrated by French audiences as well as the press, who regarded her as one of the most remarkable singer 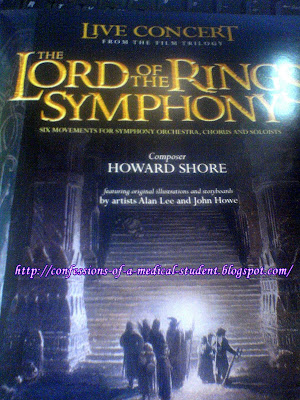 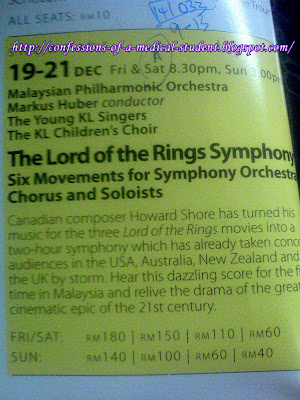 For more information, visit The Malaysian Philharmonic Orchestra
Box office: 03- 2051 7007
confessed by confessions of a medical student Time Of Birth 1:51:00 AM